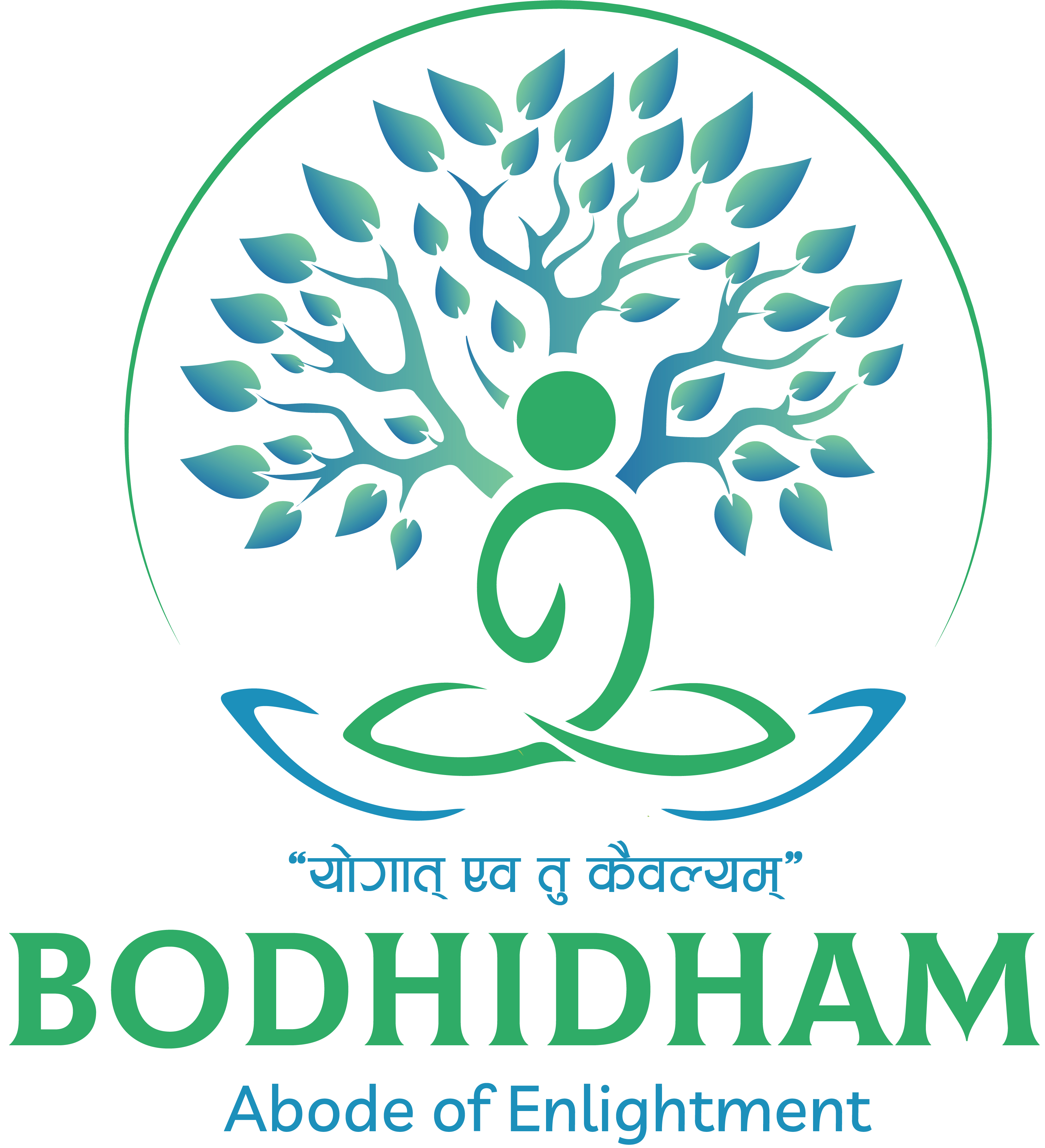 satva, rajas and tamas are fundamental attributes of the universe. Any element either it is gross or subtle is composed with the majority of any of these three (attributes) gunas. Each guna has its own characters and reflects its presence in different elements as per the compositions. As per the yogic concept, integration, and disintegration of these gunas plays a vital role in the creation, preservation, and dissolution of the universe. Gunas always try to dominate each other in their presence. When sattva is predominant it suppresses rajas and tamas and reflects joy and light. When Rajas is predominant it suppresses satva and tamas and influences sorrow and pain. When Tamas is predominant it triggers attachment and sloth. Satva and tamas are inactive without the presence of Rajas. That means They work in presence of each other, without one’s presence another cant sustain.

“Gunas are the cause of pleasure-pain and luring. Intent to focus light & the capacity to stop. nature of suppressing each other, supporting, illuminating and staying together”.(sankhyakarika)

सत्त्वानुरूपा सर्वस्य श्रद्धा भवति भारत |
श्रद्धामयोऽयं पुरुषो यो यच्छ्रद्ध: स एव स: ||
The devotion of each man is in agreement with his inborn nature. His inclination is the pattern of his being. Whatever his faith is, that verily is he.

यजन्ते सात्त्विका देवान्यक्षरक्षांसि राजसा: |
प्रेतान्भूतगणांश्चान्ये यजन्ते तामसा जना: ||
The satvic pay homage to the devatas (divinities), the rajasic to the Yakshas (Guardian spirits of the wealth) and Rakshasas (astral world demons & giants of great power and aggression) and tamasic to pretas (spirits of the dead)

Satva: Satva is light and illuminating, so any element with satva will be light and moving towards up direction like a flame of fire. Satva is indicated in white color. Satva guna is pleasing in nature. Through the satva senses and mind can illuminate. The person with sattva will feel lighter. he emanates love and compassion. He will be in balance and harmony. The person is content in his all act and pursues towards austerity to find light in life. He finds the rising of joy and bliss in his life.

Rajas: Rajas is dynamic and it pushes the matter and brings an action in objects or elements. Because of dynamic nature, it acts as excitement Rajas is indicated with red. Rajas is sorrowful in nature. When Rajas is active in being, it increases excitement and fickleness. The person afflicted with rajas will be in sorrow and pain. where he is unable to make a stable decision in any subject as his mind is not one-pointed and jumping from one thought to another. he has passion and excitement but may lack discrimination.

Tamas: Tamas is heavy and drowning. It causes inertia and sloth. Tamas is the root of attachment. Tamas is indicated in black color. when Tamas is active in the body, it envokes heaviness and drags towards sensual impulses. the person with tamas has anger, hatred, jealousy, laziness and loaded with inertia and sloth. He lacks motive in any task and likes to remain idle and asleep.